The Gig Economy – How tech investors made billions.

As globalization and the internet take centre stage in the 21st century, there evolve new ways to communicate, new ways to educate, new ways to express ourselves, and new ways to provide services to the global masses. Gone are the days where being in control of your own work schedule entailed a hefty investment into a business (an office, staff, and a mountain of headaches). New are the days of being able to earn money for your services with a click of a button.

The Gig Economy (the on-demand market) has aggressively and silently been taking over the traditional business model people have grown accustomed to. The On-Demand economy first emerged as a mainstream alternative to taxi services. It was first conceived after many consumers expressed their growing concerns over an industry monopolized with regulations catered to increase favouritism towards the service provider, eliminating any real chance for competition to arise and provide fair priced services to the public.

Who needs capitalism anyways? Enter The Gig Economy. Like a silent hero hearing the crying voices of the restless and frustrated consumer, emerged the concept of service providers that handle the “office administrative” part of opening and operating and marketing a business. Now any motivated, hard working individual can set up a profile, add their service and instantly be visible to millions of catered and specifically targeted consumers – all looking for, well YOU! If you have a skill to offer, you can make money selling without the need to invest your life savings just to “get the ball rolling”.

Uber (UberCab) – founded by two friends – Travis Kalanick and Garrett Camp is one of the early on-demand start-ups to see the need and provided a solution. Allowing private citizens to utilize their existing tools (their car in this instance), it allowed any citizen with a car to make a side income driving people around and offering it for a cheaper price than the taxi companies. Simply sign up, register your vehicle, do a quick criminal background check, turn your phone on, click a button and you’re making money. Total investment – $0.

In its 10 year lifespan, Uber has amassed a fleet of 3.9 million drivers servicing 75 million active users in over 600 cities spread across 65 countries worldwide2.

But Uber is just one example. There are countless services offered across nearly all industries. The Gig Economy is estimated to be a $57 billion economy and it’s only growing faster. With an estimated annual growth of 18.5% annually in the next 5 years3, it is estimated that the food delivery market along will hit $161.74 Billion by 20233. Of the 310 private companies valued at $1 billion 23 belong to the on-demand economy3.

Different countries have adapted The Gig Economy as an alternate way to provide services and serves as a value added service, while other countries have incorporated The Gig Economy structure right into their government labour force. In India, for example, they have created an on-demand waste disposal program that allows people to book garbage disposal through a simple call or click of a button. Having faced a growing population of 1.38 billion, India faced a massive waste management challenge – inefficient waste infrastructure, lack of planning, and increasing rate of solid waste generation per capita. After decentralizing waste management centers, the opportunities for better methods and smarter systems was developed. Enter The Gig Economy. Immediately the impact of the new business model was noticeable and it solidified The Gig Economy as a viable solution for any industry.

In the last 3 years there has been a massive surge of apps popping up online. Like any new emerging industry, fragmentation is the biggest hurdle facing the savvy consumer.  Lack of organization, proper background checks, service protection and a single point of management are all hurdles that are forthcoming and will plague this new emerging industry over then next couple of decades.

As more companies reach the Billion Dollar valuation in the on-demand economy, it is becoming clearer that The Gig Economy is here to stay. So pull out your dusty camera, snap a pic, write a few words and start earning some side money for that talent your mother told you would amass to nothing. Time to prove her wrong. 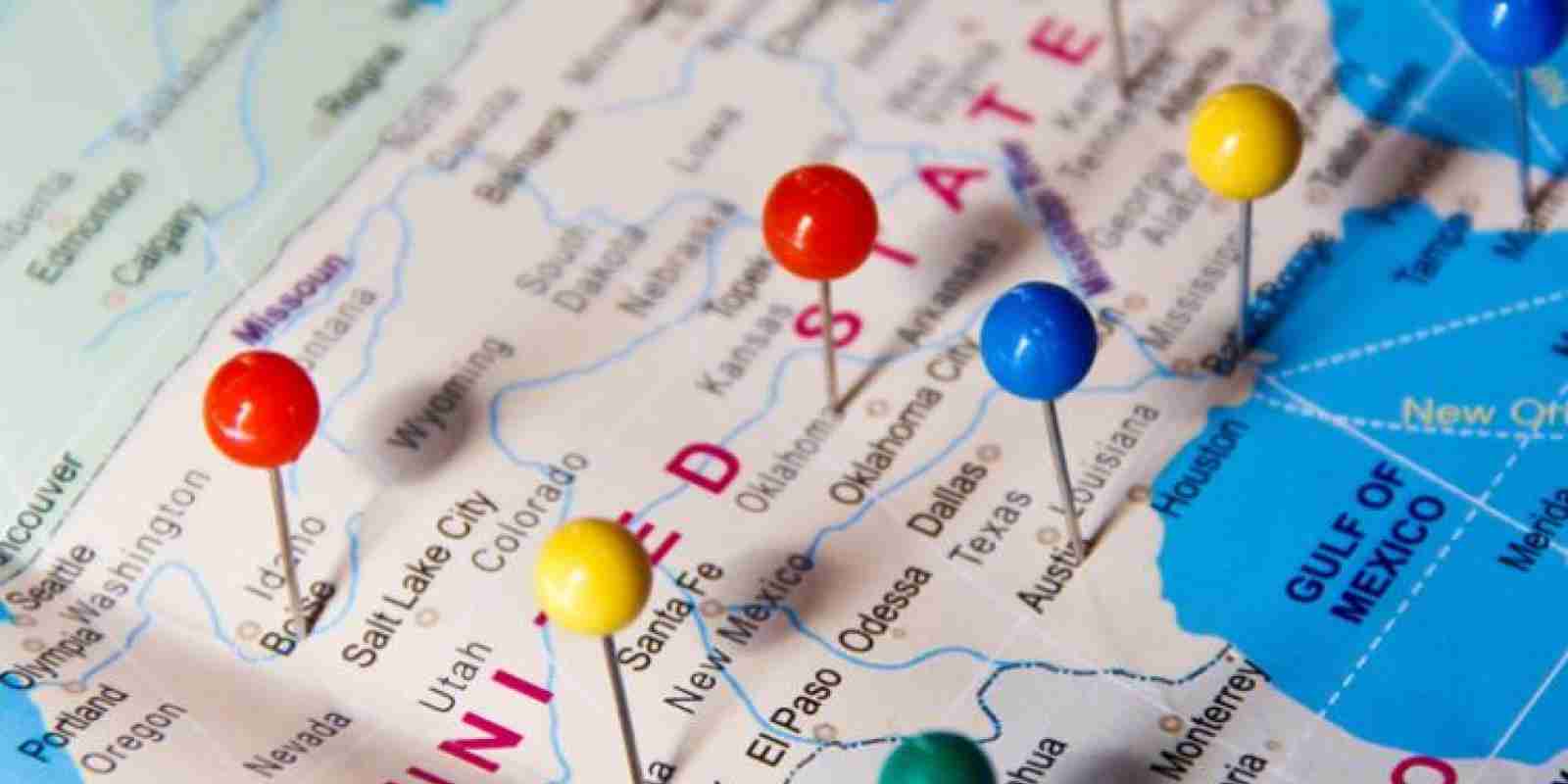 Why now is the ideal time to launch your start-up in more than one demographic?
January 8, 2022 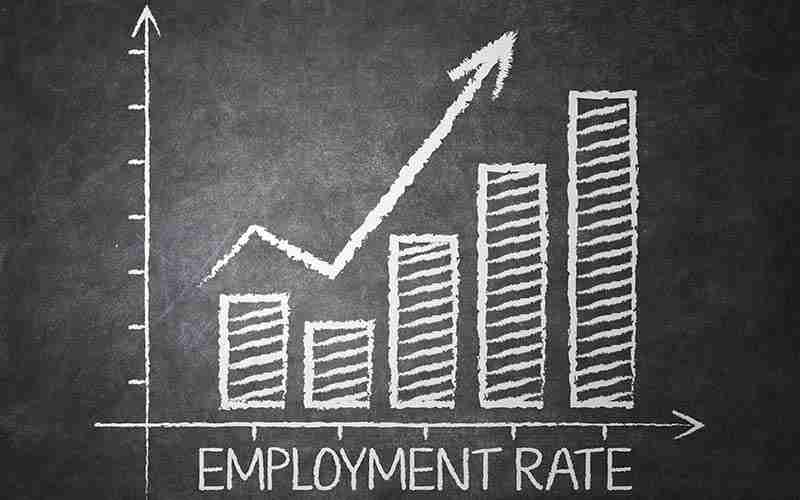 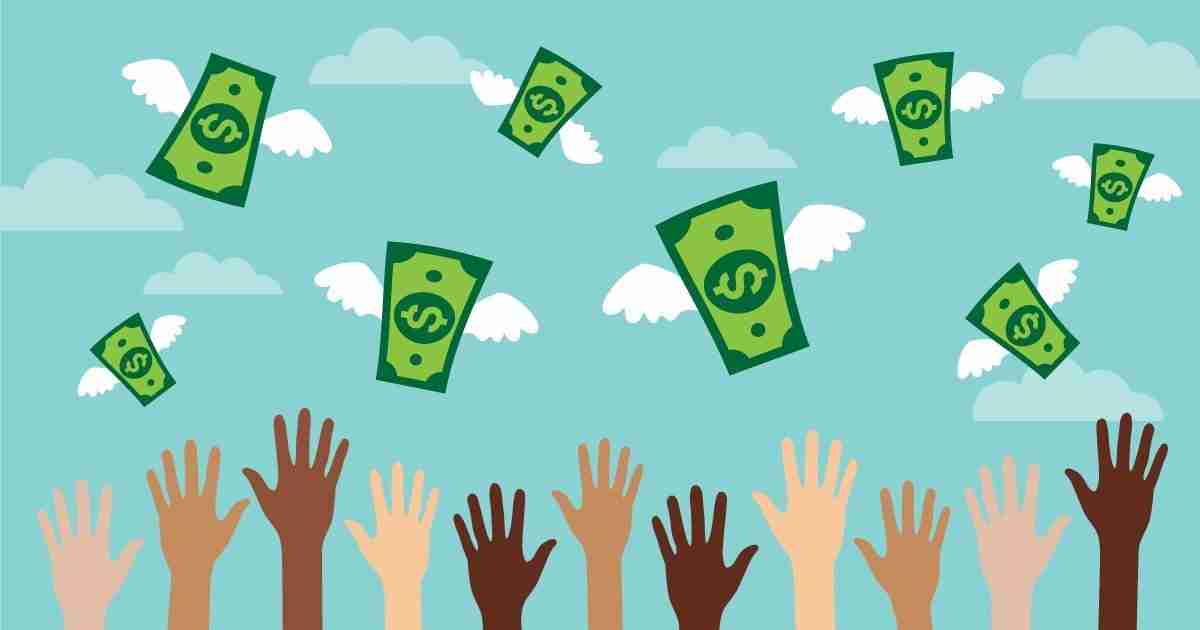 The Gig Economy – How tech investors made billions.
October 15, 2019